To get a job in SSC you have to pass’ Tier-0 Examination? Know the truth 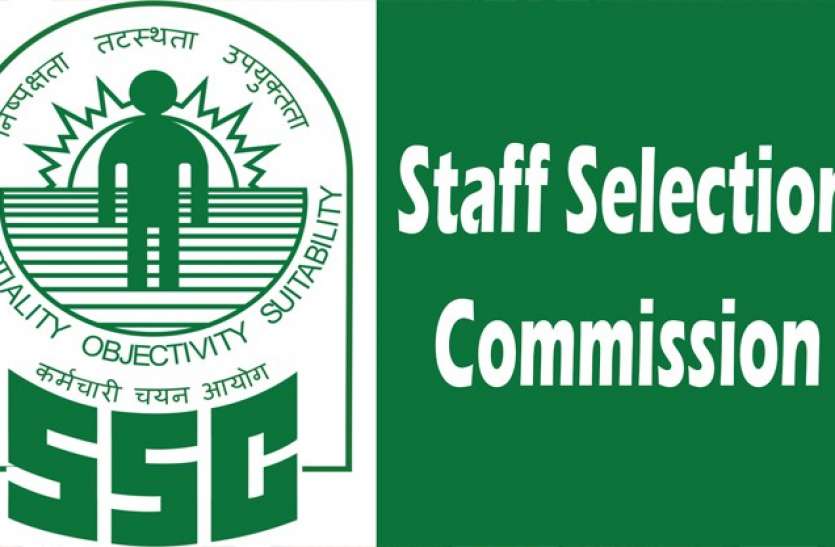 In a news that is going viral on social media these days, it has been said that due to increasing pressure on SSC, a system called ‘Tier-0’ has been started. But the Press Information Bureau has called it fake news.

In fact, in a news that is going viral on social media these days, it has been said that due to increasing pressure on SSC, a system called ‘Tier-0’ has been started. Under this, now the same candidate will be able to apply for SSC examination, who will pass ‘Tier-0’.

A notice allegedly issued by the SSC claims that due to the increasing load on SSC servers a new tier named ‘Tier-0’ has been introduced and candidates can only apply for jobs after qualifying it.#PIBFactCheck: This notice is #Fake. No such notice has been issued by the SSC. pic.twitter.com/nco7f7xw13

As soon as this news became increasingly viral on social media, a large number of candidates were thinking of passing SSC. After this, this news was called fake by the government. Apart from this, the Press Information Bureau (PIB) has also denied this news in its fact check. According to the statement issued by PIB, SSC has not issued any notice regarding ‘Tier-0’. No such system has been announced by SSC. This news is absolutely fake.

Let us know that recently the vacancy of SSC CHSL exam has also been released. 4,893 posts will be recruited under SSC CHSL Exam. The last date to apply for this exam is 12 January 2020 and the last date for submission of challan is 14 January 2020. There will be a test of 3 tires for this.