Board Exam 2021: 30% reduction in syllabus for board exam, brochure sent to schools 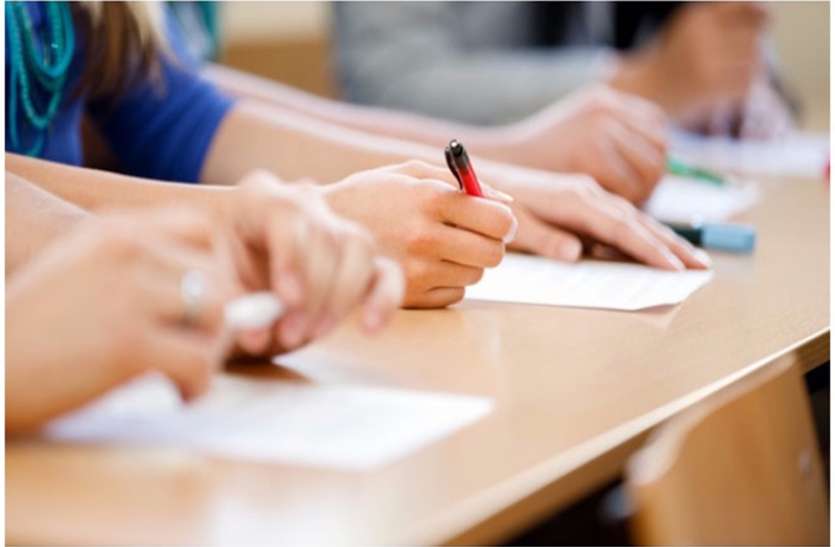 UP Board Exam 2021: The UP board has given relief to students appearing for the tenth and twelfth exams. The new curriculum has been prepared after the board cut the curriculum by 30 percent due to the Corona crisis. Regarding that, the board has prepared a prospectus for students. Subject wise course information is given in the magazine. So far, 70 percent of the prospectus has been sent to the secondary schools in the district.

The syllabus is given in the journal. Questions related to the same will be asked in the board examination. If a student has any kind of confusion about the syllabus, the statement will be removed from the magazine. The UP board has sent all the magazines to every district including Saharanpur. If a Principal has not received the magazine, he will be able to take information about it to the DIOS office.

DIOS Dr. Arun Kumar Dubey told that the journal has come from the government. All the principals are being sent to the prospectus. So far 70 percent of the schools have sent prospectus. So that students do not have trouble in preparing for the exam.