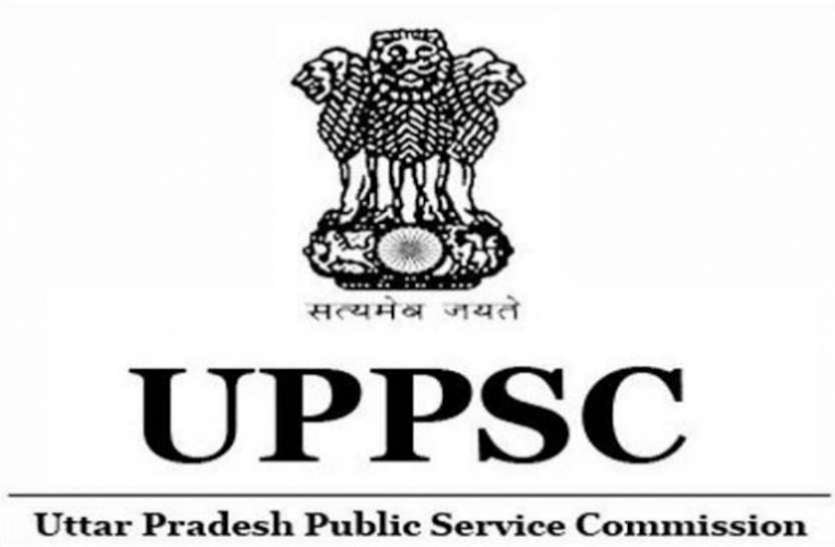 UPPSC PCS Prelims Exam Revised Result 2020: Uttar Pradesh Public Service Commission has released the revised result of PCS Preliminary Examination 2020. Those candidates who appeared in the UP PCS Prelims Exam 2020 can check their results on the official website of the Commission. The results of the preliminary examination announced on 21 November have been canceled.