Rajasthan Police Exam 2020: Know when the admit card will be released, read the complete details related to the exam here 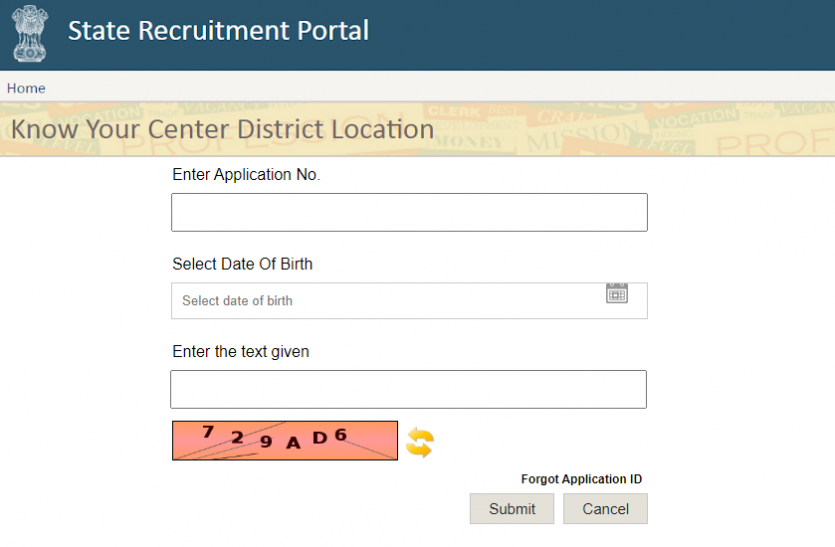 Rajasthan Police Constable admit card: The list of District Center for Rajasthan Police Constable Recruitment 2019 has been released. Now candidates can know in which district their exam center is. Admit cards will also be issued by the end of this week. The admit card will be able to be downloaded from the official website SSO ID. 17.5 lakh candidates will appear in this examination. 600 centers will be set up across the state for this examination. This recruitment examination is being conducted for 5438 Constable (GD and Driver) posts. Let us tell you that the constable recruitment examination will be held on 6, 7 and 8 November. The exam will be conducted in 6 innings in three days. Every day around 6 lakh candidates will appear in the exam.

The first recruitment exam for constable in Rajasthan Police was scheduled to be held in May but it was postponed due to Corona epidemic. After this, it was planned to be done in July but the situation in Corona did not improve. Now finally it will be made in first week of November. Police headquarters has started preparations for this exam from now on. Let us tell you that the qualification of 8th pass and 10th pass was sought for these posts.