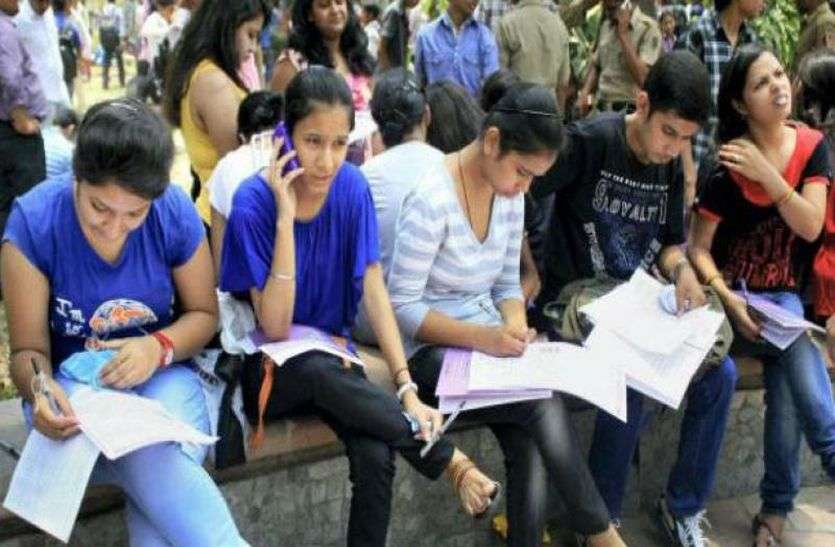 MPSC Exam 2020 Postponed: CM Uddhav Thackeray has announced the postponement of MPSC exam 2020. The MPSC exam has been postponed for the fourth time since April due to the Corona epidemic.

MPSC Exam 2020 Postponed: CM Uddhav Thackeray has announced the postponement of MPSC exam 2020. He said that a large number of prayers were coming from students in this regard, in view of which it has been decided to postpone the examination. No information has been given regarding the new exam dates yet, but it is expected that the new exam dates will also be announced soon.

The MPSC exam was scheduled to be held on October 11 as per the old schedule. Due to Corona, a large number of students were demanding postpone examination. The state government had been considering this demand for a long time and several meetings were called in this regard. The decision has finally come in this regard today.

Schools, colleges and study centers have been closed in the last four months due to the epidemic. While the Maratha community had requested that the exam be postponed, a section of students from other communities also said that they needed some time to study and prepare for the exam. Keeping all these aspects in mind, the MPSC examination to be held on Sunday has been postponed further, ”Uddhav told media persons.

University examination has also been postponed –
This time in Maharashtra, university students examinations were also not conducted and they were passed on the basis of internal assessment and previous semesters. Although the students have been given the facility that if they are not happy with their results, then in the coming time when the atmosphere will be worth examining, they can increase their score by giving exam conducted at that time.