SSC CHSL 2019: Prepare for success in exams like this at the last minute, don’t forget these mistakes too 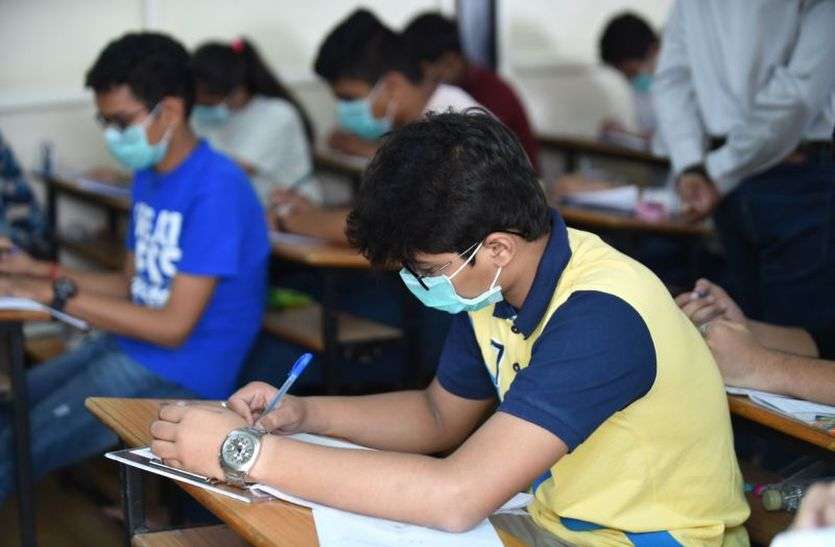 SSC CHSL 2019 Last minute preparation tips: SSC CHSL 2019 competitive exams are going to start from October 12. The youth preparing for the exam have …

SSC CHSL 2019 Last minute preparation tips: SSC CHSL 2019 competitive exams are going to start from October 12. The Commission has issued the admit card for all the zones on the regional website. The youngsters preparing for the exam have just a few days left. At such a time, we are going to tell you some important tips for exam preparation today. To prepare for the exam, the most important thing is to keep yourself mentally healthy along with preparation.

Prepare in this way
Revision should be emphasized due to lack of time in preparing for the exam. Repeat the course that has been completed. Do not get entangled with the new chapter. Take sufficient time for sleep too. Keep practicing math reasoning. Keep solving previous years papers. Do not let any kind of tension come. Take time for the parts which are weak and seek the advice of experts. One can revise the course through online study also.

Do not forget these mistakes
Follow the given guidelines before going to the examination center. Arrived at the examination center on time with the documents sought. Do not panic in such a situation if some questions go wrong or do not come continuously in the exam. Leave the questions that do not come. Do not answer the question incorrectly. Negative marking will be avoided. It should take minimum time to solve the paper, it will have to carry the target. Questions that were left out at the last moment should be solved.

SSC CHSL 2019 Admit Card
The new admit cards for the candidates have already been issued by many areas of SSC. Candidates can download their admit card as per their SSC zone through the link given on the official website.

The Staff Selection Commission (SSC) has decided to allow candidates with cough and fever to appear for the exam. The commission has said that separate seating arrangements will be made for them. Let it be said that this is the 2019 SSC CHSL exam, in which many candidates had left their exams.

SSC CHSL will now be held from 12 to 16 October and 19 October to 21 October and 26 October. Then the candidates who have passed this exam will be shortlisted for the next examination.