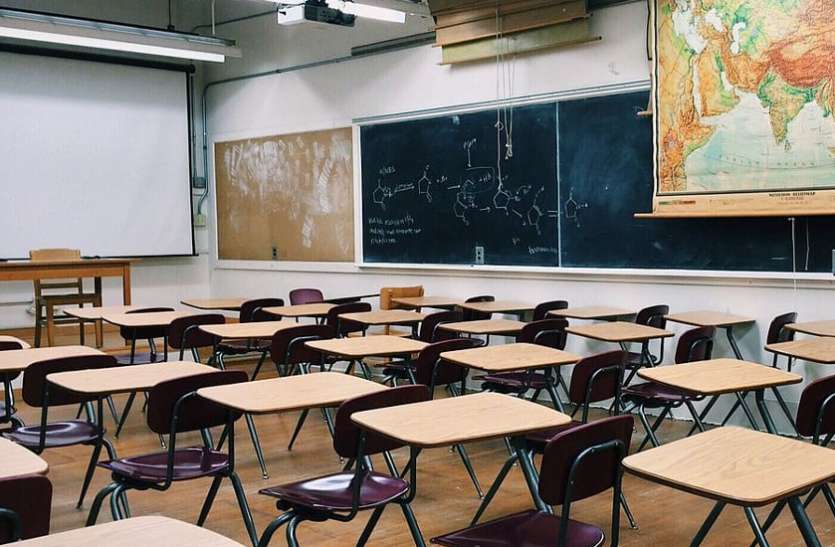 Indian Air Force has released the admit card for the Air Force Common Admission Test 2020 on the official website.

The exam will be held on 3, 4 and 5 October 2020. Earlier the AFCAT 2020 exam was to be held on 31 August. The Air Force Common Admission Test is conducted twice a year in the months of February and August / September by the Indian Air Force. Through this, officers selected in flying and ground duty (technical and non-technical) are selected. The result was released on 17 March 2020.

Read also: Started leaving business, became a billionaire, this is the whole story

Read also: Make career in merchant navy, along with adventure, salary will also be great

Exam pattern
100 questions will be asked in 2 hours 45 minutes test which will be from General Awareness, Verbal Ability in English, Numerical Ability, Reasoning, Military Aptitude. The paper will be of total 300 marks.

Practice test
Applicant https://careerinindianairforce.cdac.in or https://afcat.cdac.in You can also give practice test by visiting.