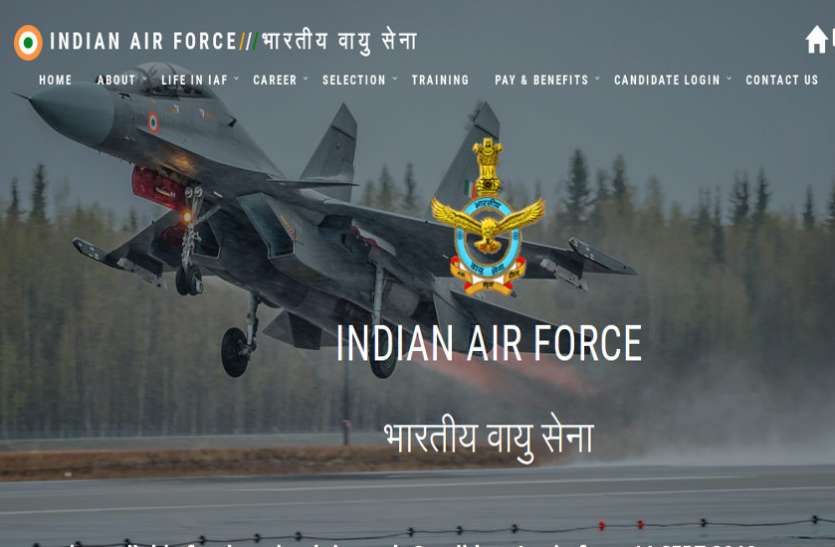 IAF AFCAT 2020: The Indian Air Force (IAF) has rescheduled the Air Force Joint Entrance Examination 2020 examination to be held on 31 August. Now this exam will be held on October 3 and 4. A new schedule has been released by the IAF. An official notification has also been issued by the IAF in this regard.

Apart from this, for those candidates who want to check the merit list of Administration, Metrology Branch, then the Candidates Official Site for this [email protected] Can email at Apart from this, one can also call 020 – 25503105/106 number in this regard. The call time is Monday to Friday 1: 9: 30 am and 2 pm to 5 pm.

Explain that AFCAT ie Air Force Common Admission Test is conducted for appointment in Group A Gazetted Officers in Flying and Ground Duty (Technical and Non-Technical) Branch in Indian Airforce. This exam is for both men and women. At the same time, this examination is conducted twice a year in February and August or September. Earlier, the result of the AFCAT I 2020 exam held in February was released on 17 March 2020. The AFCAT I 2020 was to be held on 23 March 2020 but was postponed due to the Kovid-19 outbreak. At the same time, the examination to be held in August has also been pushed forward. But now the Indian Air Force has finally released the schedule. Accordingly, now the entrance exam will be in October.